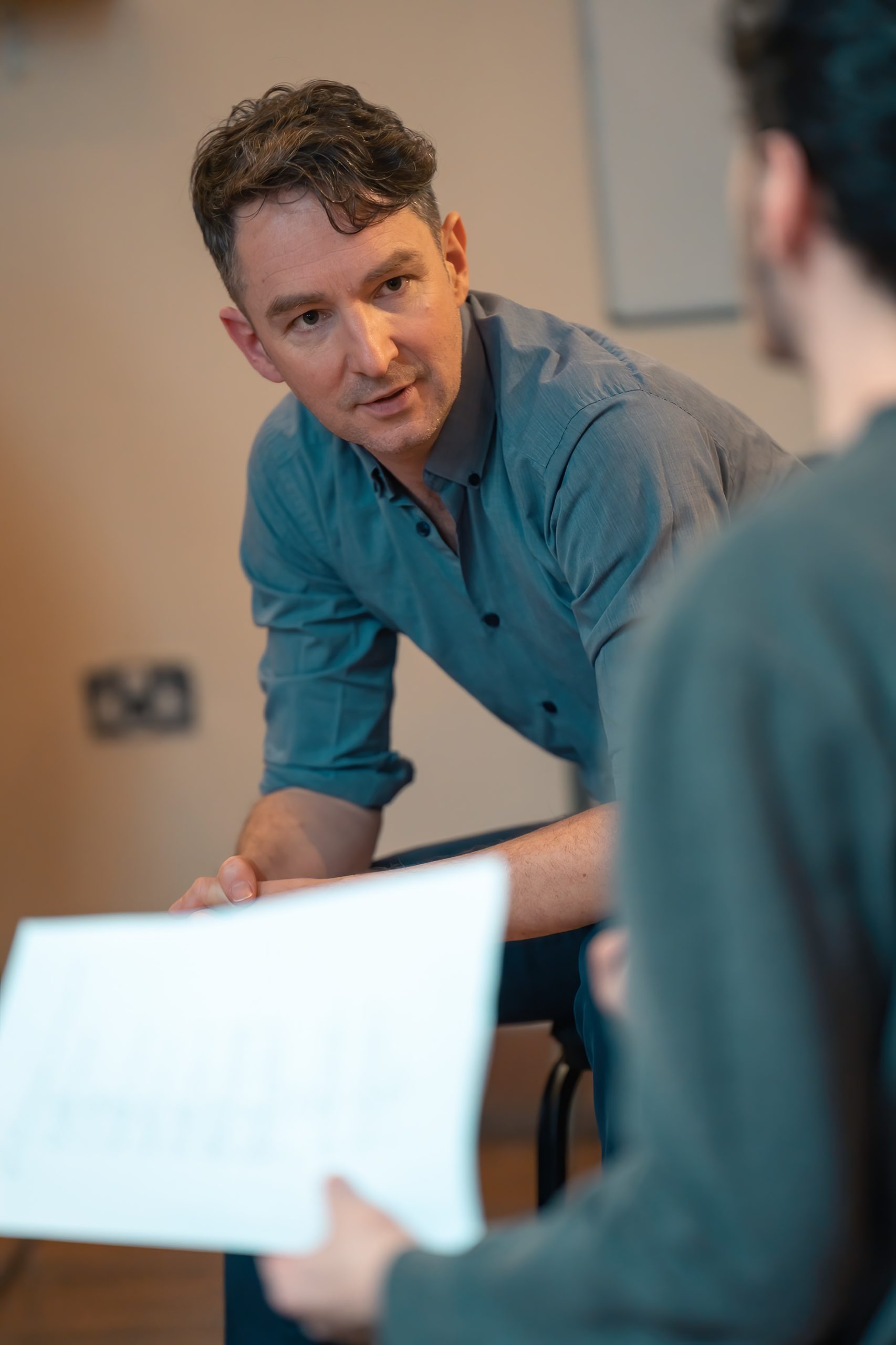 This ten week course will provide you with the tools necessary to create your own work. Through a hands-on immersive approach, participants will be equipped to devise their own material. More info to follow soon….
Book Now
Categories:
Workshops

Add this event to your calendar

This course will be taught by Roger Gregg.
ROGER GREGG is an award-winning playwright, composer, audio-producer, musician and actor. His ‘audio-movie’ radio productions have won many international awards. In 2006 in a special programme reviewing his work, BBC Radio 4 hailed him as ‘one of a handful of truly great radio dramatists’. A voice actor in hundreds of commercials and animation series, one of his most noted roles is “Eddie the Computer” in the Sony Award winning Hitch-Hiker’s Guide To The Galaxy sequels on BBC Radio 4. In 2019 he won the New York Festival silver award for Best Narration for the RTE radio production of his one man show ‘From The River Of Ghosts’.
Terms and Conditions
Book 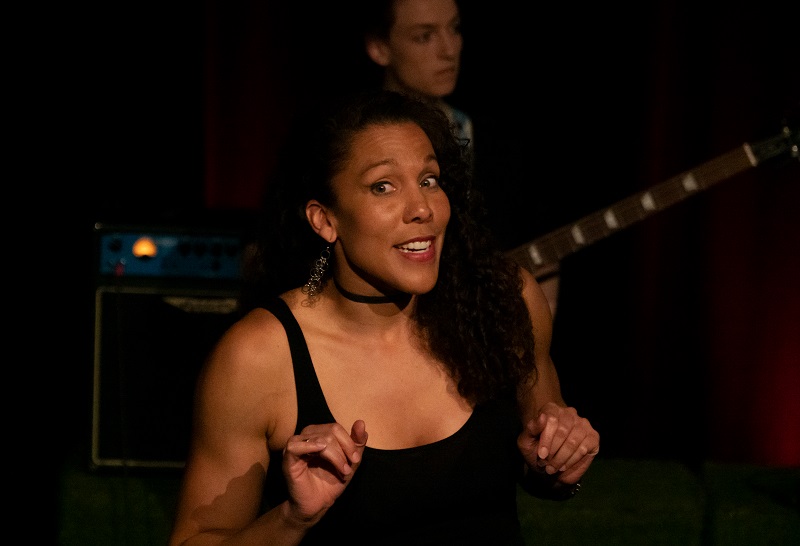 A short intro to Musical Theatre for adults – on this summer!